The Arizona Department of Public Safety has issued an Amber Alert for a missing 15-year-old girl out of Yakima, Washington.

Police say that Angeles V Revuelta-Buenrostro went to take the garbage out on Monday morning around 11:20 and did not return. The alert says that Angeles was recently recovered in Arizona with a man that coerced her via social media. Police say the man, 36-year-old Daniel B Ovante, recently made threats to come take Angeles and kill her family. 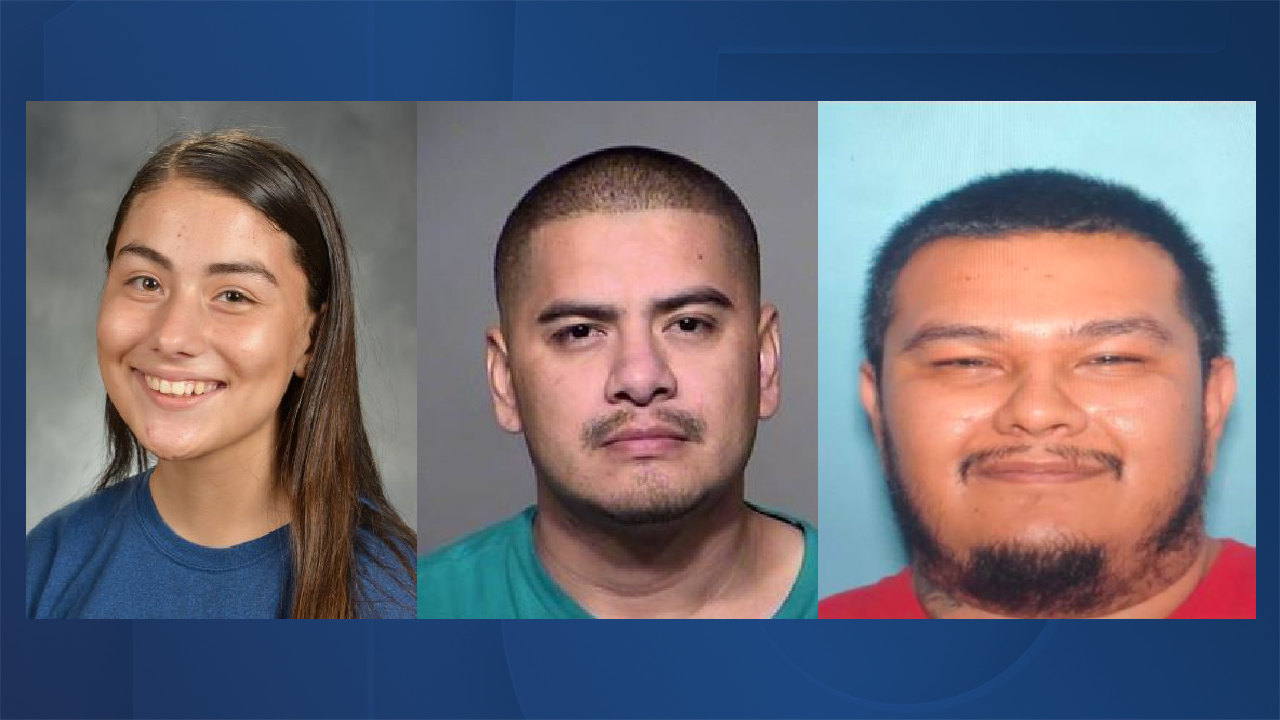 Daniel has known to be driving a black 2001 Ford F150 with Arizona plate BYR6257. He has a felony warrant and is considered armed and dangerous, according to police.

Angeles is described as a Hispanic female with brown hair and brown eyes. She is 5’5″ tall and weighs 125 pounds. She was last seen wearing a blue hooded sweatshirt and torn jeans.

Ovante is described as a Hispanic male with brown hair and brown eyes. He is 5’6″ tall and weighs 140 pounds. It’s not known what he was last seen wearing.