Dr. Dre has suffered a brain aneurysm, according to multiple reports.

The 55-year-old music mogul was rushed Monday to Cedars-Sinai Medical Center in Los Angeles, where he remains “stable” and “lucid” as of Tuesday, TMZ reports. 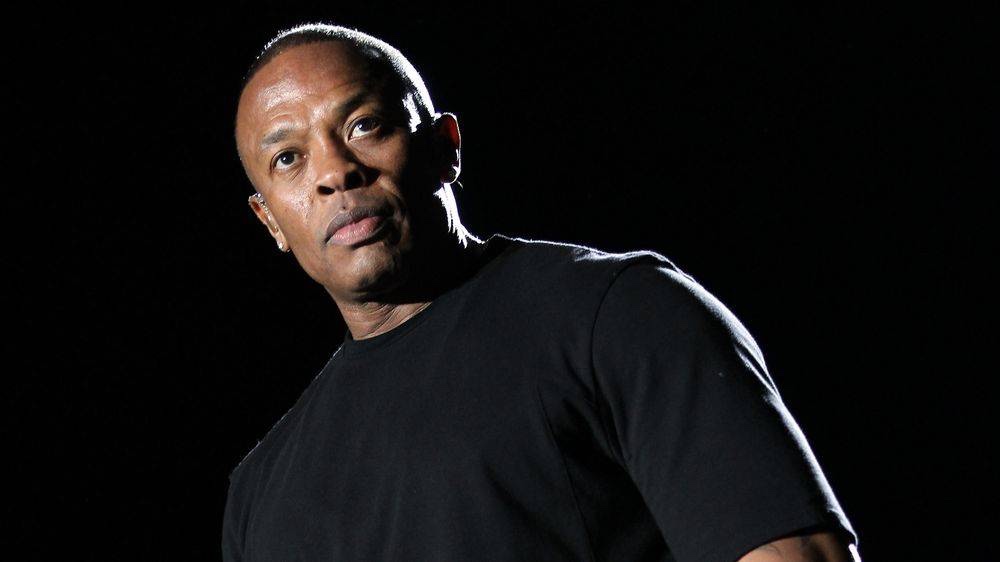 Dr. Dre is in ICU at Cedars in LA after suspected brain aneurysm – developing story.