Authorities in Arizona have cancelled an AMBER Alert for four missing children out of Eloy. 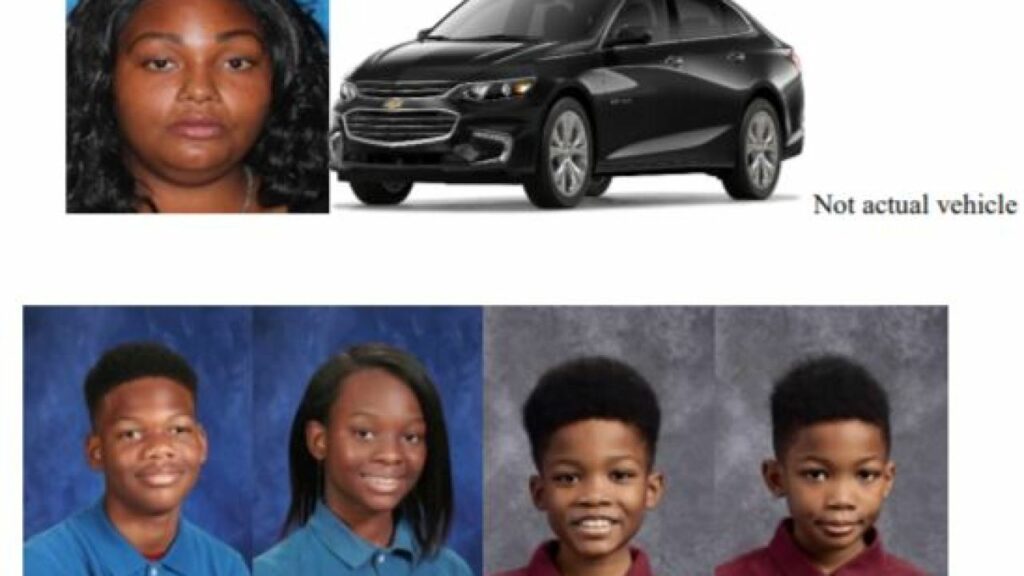 Arizona law enforcement issued an Amber Alert from the City of Eloy on Wednesday evening in search of four missing children and their mother, who is accused of failing to comply with a court order.

Melanie was last seen driving a black Chevrolet Malibu with a temporary license plate, 103712B. Their current whereabouts are unknown.

“Melanie has failed to comply with DCS and Law Enforcement, and we are concerned that the children may be in danger,” the police department said in a news release.

Anyone with information on Melanie or her children’s whereabouts are asked to contact 911 or the Eloy Police Department, (520) 464-3465.