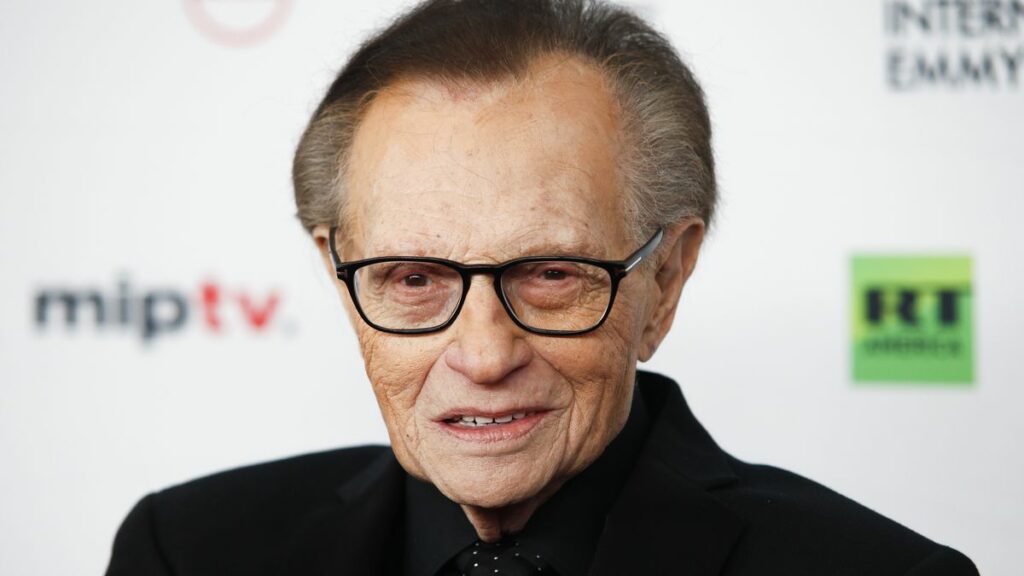 The 87-year-old King had undergone treatment at Cedars-Sinai Medical Center in Los Angeles. Earlier this month, the Associated Press reported King had moved out of the intensive care unit.

The Peabody Award-winning broadcaster was among America’s most prominent interviewers of celebrities, presidents and other newsmakers during a half-century career that included 25 years with a nightly show on CNN. “Larry King Live” ran in prime time from 1985 to 2010.

88.7 The Pulse broadcasting live from Pete’s Fish and Chips this Saturday 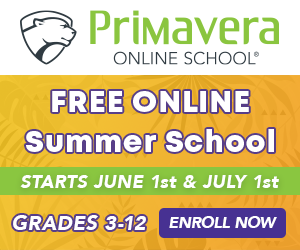