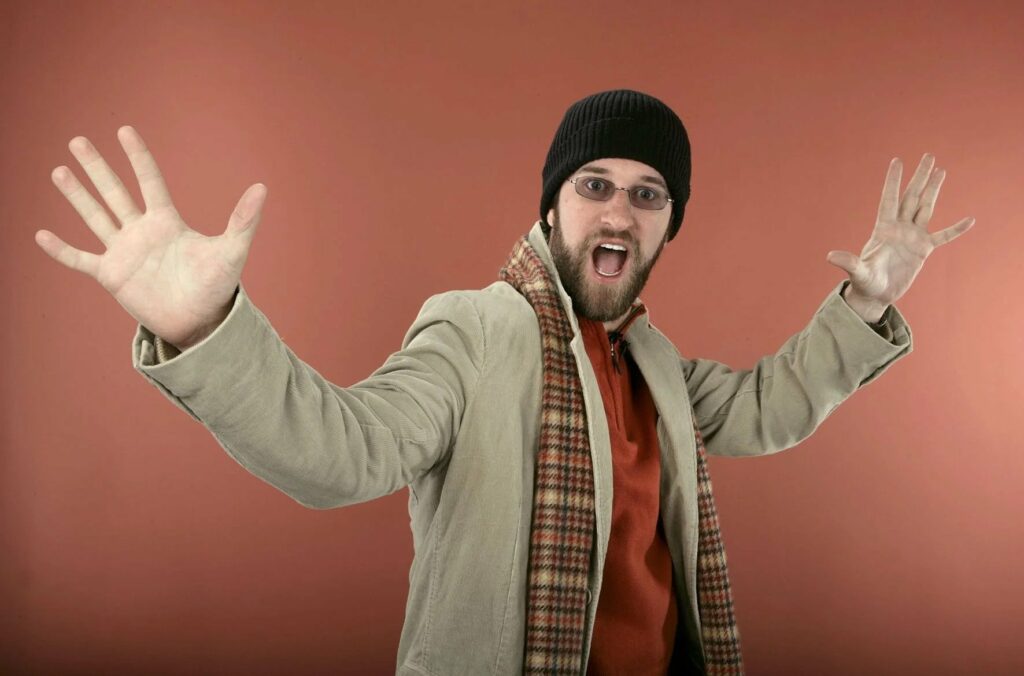 Dustin Diamond, who played the fun-loving, dippy Screech on ‘90s teen sitcom “Saved by the Bell,” has died. He was 44.

TMZ, which first reported Diamond’s death, said the actor died Monday morning of stage 4 lung cancer — small cell carcinoma that started elsewhere in his body. The actor reportedly completed his first round of chemotherapy a few weeks ago.

Diamond was diagnosed with cancer three weeks ago after being hospitalized in Florida.