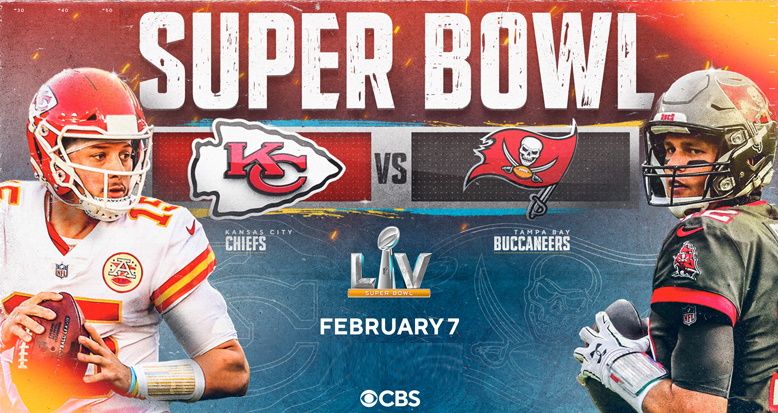 As the Super Bowl and NFL offseason are approaching, some teams are still looking for their quarterback of the future, whether it’s a seasoned veteran in Matthew Stafford, or a young rook coming out of college like Trevor Lawrence. Today we’re going to take a deep dive into the world of the quarterback merry go ‘round.

Trevor Lawrence: As a sure lock to go to the Jaguars, Lawrence is arguably the most talented prospect NFL scouts have seen in awhile. Some even say he’s the most “NFL ready” QB coming out of college since Andrew Luck. After hiring Urban Meyer, former Ohio State head coach, Jacksonville should be in good shape if they can bring in some talent around the rookie quarterback.

Rams/Lions: If you’re on Twitter at all or watching any sort of sports TV, you’ve probably heard of the blockbuster trade that went down between these two teams. The Lions received multiple picks along with former #1 overall pick Jared Goff in exchange for Matt Stafford. Both guys needed fresh starts so I’m definitely looking forward to seeing if either of these guys can revive their careers.

Carson Wentz: One of the most talked about sports players in the media right now has to be Philly quarterback Carson Wentz. I almost feel bad for the guy for how many negative stories are written about him whether they’re true or not. Wentz has shown in the past he has the ability to be a top 10 “franchise” guy, so it’s safe to say that he should be a great QB for whatever team he ends up playing for next season. Some potential landing spots include the Colts, Patriots, or possibly a team like the 49ers, but he may not even leave Philly either.

Deshaun Watson: Well look at that…another young player wanting to leave his bad team for a better one and I don’t blame him. The Texans really didn’t even try to keep Watson happy. They traded away his best receiver, didn’t try to bring in any talent, and told him they weren’t trading him, even after he expressed his unhappiness. If Deshaun does stay in Houston, he won’t be there for long, and if he’s traded, it will be one of the biggest trades the NFL’s seen in a while.

Derek Carr: Rumors have begun to swirl about the Vegas quarterback being involved in some sort of trade due to tons of interest from other teams. Some speculate that there are possibilities for a Derek Carr/Deshaun Watson exchange, but as of right now it’s pretty unlikely.