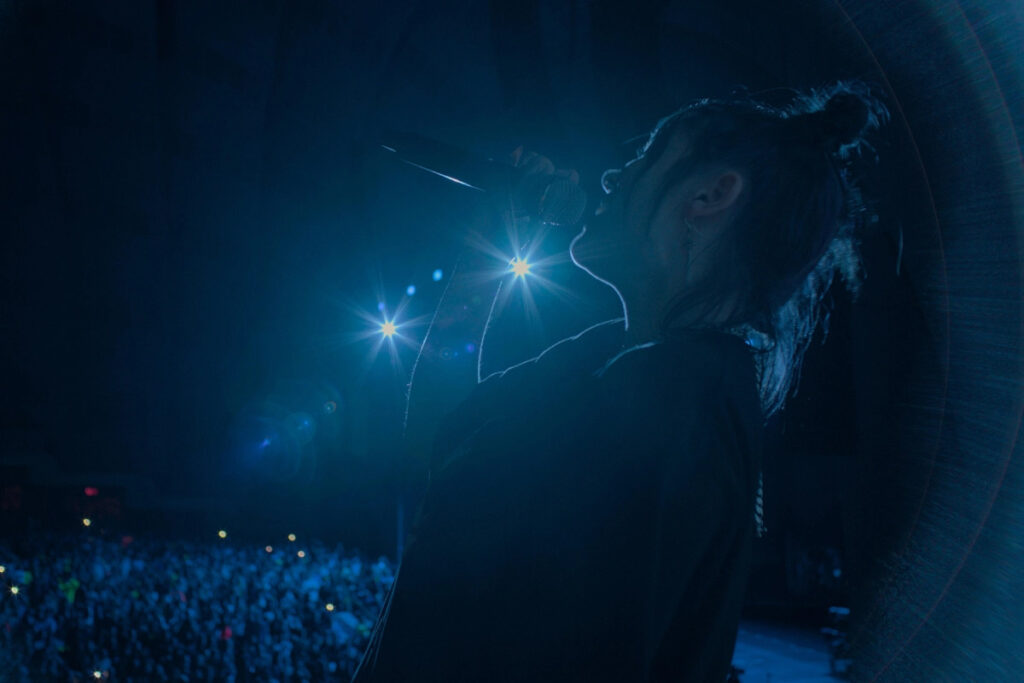 Billie Eilish fans will get to enjoy a live performance and a conversation with the singer ahead of the ‘Billie Eilish: The World’s a Little Blurry’ premiere on Apple TV+.

The livestream kicks off at 6:00 p.m. PT / 9:00 p.m. ET and will be available to stream for free through the Apple TV App, Apple Music App, and Eilish’s own YouTube channel. The World’s a Little Blurry will debut on Apple TV+ for all subscribers immediately following the event; the film will also premiere in select theaters on February 26th.

During the Zane Lowe-hosted special, there will be a stripped-down performance from Eilish and a chat with her, plus an interview with director R.J. Cutler and video from the film.

Billie Eilish: The World’s a Little Blurry will be available to watch immediately after the special event. The Apple Original Films documentary feature — produced in partnership with Interscope Films, The Darkroom, This Machine, and Lighthouse Management + Media — tells the story of Eilish’s extraordinary rise to superstardom as a teenager, on the road and at home creating her When We All Fall Asleep, Where Do We Go? album.