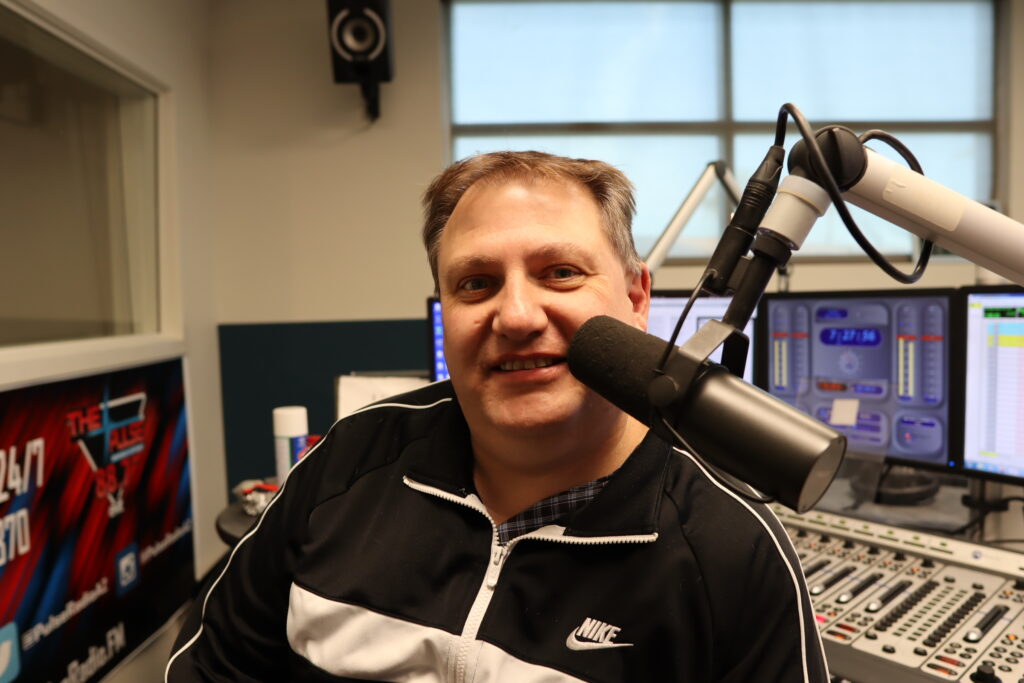 After 24 years building the broadcast and production program at EVIT, teaching, launching and managing 88.7 The Pulse and hosting the morning show, Steve Grosz is moving on. Steve recently announced that his last day will be June 30.

Learn about Steve’s broadcast and education legacy as Time Rewind Reporter’s Journal podcast host David Mendel interviews him about his impressive career. Steve discusses diving into radio as a teenager, attending the East Valley Institute of Technology, EVIT (known then as Mesa Vo-Tech) as a student, and then returning in 1997 to teach. David asks him about his remarkable comeback after suffering a stroke, and Steve shares how his late mother inspired and encouraged him. Steve has taught more than 2,200 EVIT students over the years, with many launching successful careers in various entertainment venues. 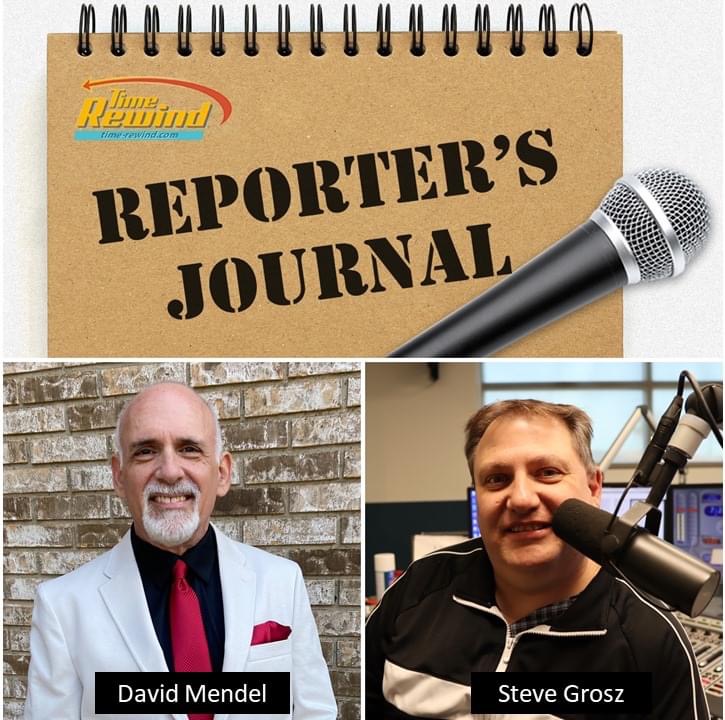