Last March, we got the chance to sit down and talk with electronic music artist San Holo who played at M3F in Phoenix, right before the world shut down. We playfully exchanged hellos by tapping ankles, oblivious to the global health crisis we would endure in 2020. At the time, he had just put out an emotional single with Broods known as “Honest” and was eager to experiment with his band featuring his debut album1 set. San Holo went on to spend quarantine doing just what he had said was all he wanted to do: make music. The producer put out tracks as part of his new stay vibrant collection, played immersive live streams (including Porter Robinson’s Secret Sky virtual festival), and released singles off his sophomore album to come. 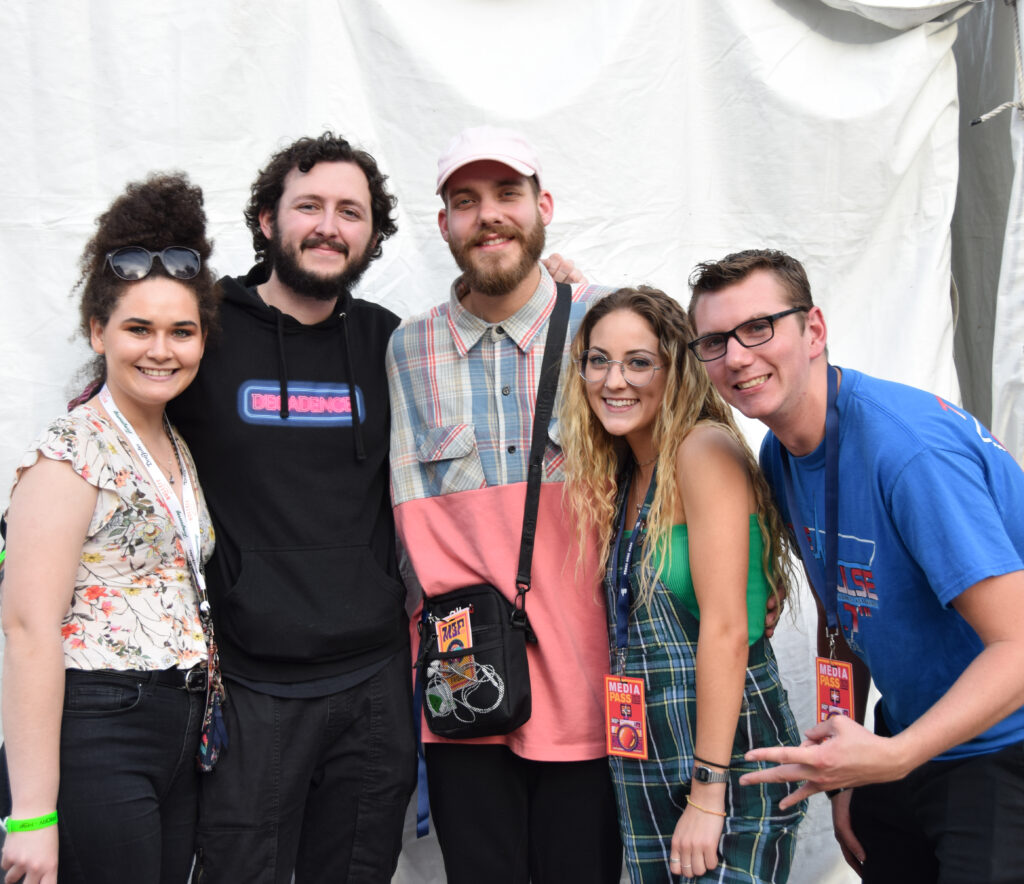 Now, we anticipate exciting announcements regarding M3F and its multi-genre festival return in 2022, new tours and shows are selling out, and nature is healing, as they say. We are so grateful for artists like San Holo, who are committed to their listeners, and remain involved even while grappling with the pandemic. He communicated with fans through social media often and gifted us so many new, thoughtful tunes. We wanted to reflect on some moments in our chat surrounding positivity, being honest about emotions, and the joy that comes when you are authentically yourself. We can see the light at the end of a very long tunnel. Check out excerpts of our interview with him down below! 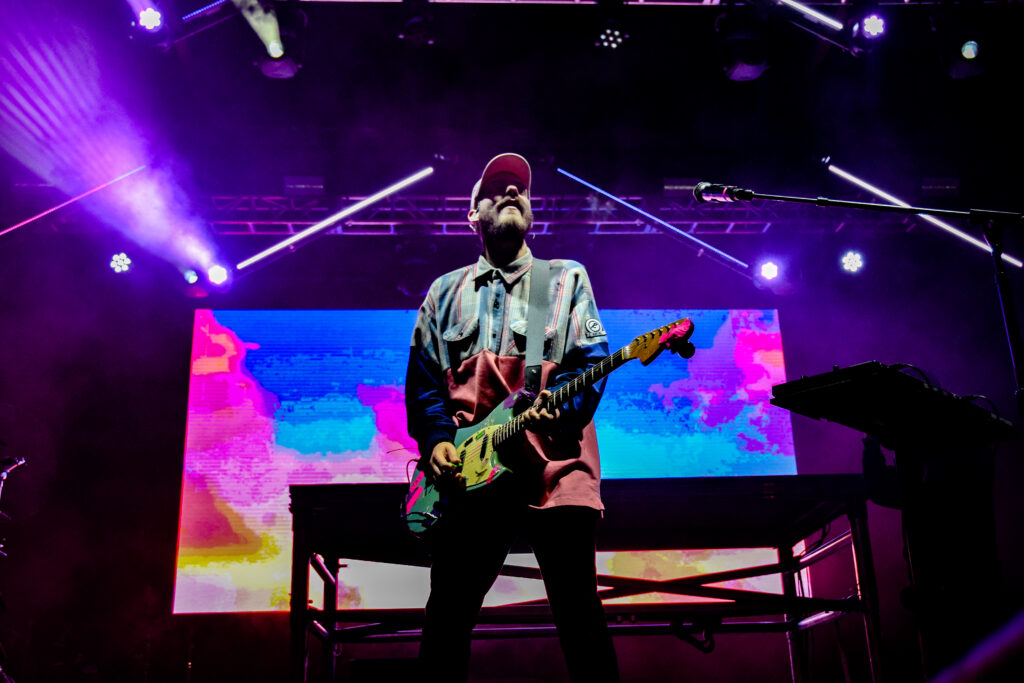 What inspired you to produce and hone in on your specific sound?

I think the most important thing for me is to do something that I can call my own. I always like just sounding like me, and with music, I’m able to create my own bubble for myself. My favorite compliment to get on a music video or something is when someone asks, “What kind of genre is this?” and I can say “Exactly!”

I used to love that term (future bass) because it was all about innovating something. It was a mindset. But now it has become a specific sound. For me, it’s about doing something of the future. I just keep that going. I’m currently adding a lot of guitar and live instrumentation within the edm atmosphere. Just always evolving.

In your track “Honest”, featuring Broods’ vocals and your guitar work and production, what message were you trying to convey to your listeners?

Funnily, it’s an old song. I wrote it three years ago but it’s still relevant today so we decided to release it. It’s about being honest even if nothing comes from it. Lately, I’ve just been living as being completely honest about what I feel or what I want. What is there to lose if you’re honest. I’d rather have two people love me for who I am than have 1000 people love me for who I’m not.

You managed to set yourself apart with your unique sound and dedication to your craft with major success and reception. We wanted to ask what you are most proud of in your career?

I’m most proud of album1 because we released it independently, on our own label. We were going to work with a major label, and I could either go their way and produce more commercial music or I could follow my own path. But it worked and people are connecting to it. I couldn’t have done it any other way.

You incidentally started a movement where you and fans alike display how blessed or good we might be feeling by displaying a percentage on social media. It has exploded into open conversations about mental health and day-by-day emotions. Can we talk more about that?

I think I would be described as realistic [when it comes to emotions]. I don’t necessarily believe in “positive energy only” because it doesn’t exist; it’s not possible. It’s about showing how you truly feel. If someone asks how you’re feeling, you can say, “Oh, I’m like 60%,” and it gives them a good idea of where you are. We all go through ups and downs; ignoring the downs can be dangerous. I think it’s very important to talk about, you know, the low percentage days. Some days I wake up sad, and there might not be a reason for it, but it’s a feeling. And we’ve lived in this social media world for so long where everything is happy and bright, that it became normal. That’s why I think it’s important to keep the conversation going about the imperfection of life. There’s even beauty in that.

You have been one to step up and encourage many others and boost positivity. How do you go about boosting your percentage?

I think I’m gonna go back to being honest [with yourself] and being aware of the constant fluctuation of the percentage. I used to think, “Oh I feel terrible,” and my entire mindset would just get absorbed with negative thoughts thinking it’d be like that forever. But brighter days will always come, even if you’re going through the lowest lows; there’s gonna be days that it’s gonna be higher. And that’s something to look forward to. Don’t get too sucked into the negative thoughts in your head, because we all have them.

After the whirlwind of the year 2020, these words are some that have stuck with us. We look forward to the revival of creativity, hope, honesty, and remembering we have an amazing community we can count on.

Find more of what San Holo has worked on since then, including his second album bb u ok? released June 4th. The coinciding North American tour will make a stop at The Van Buren in Phoenix later this fall! 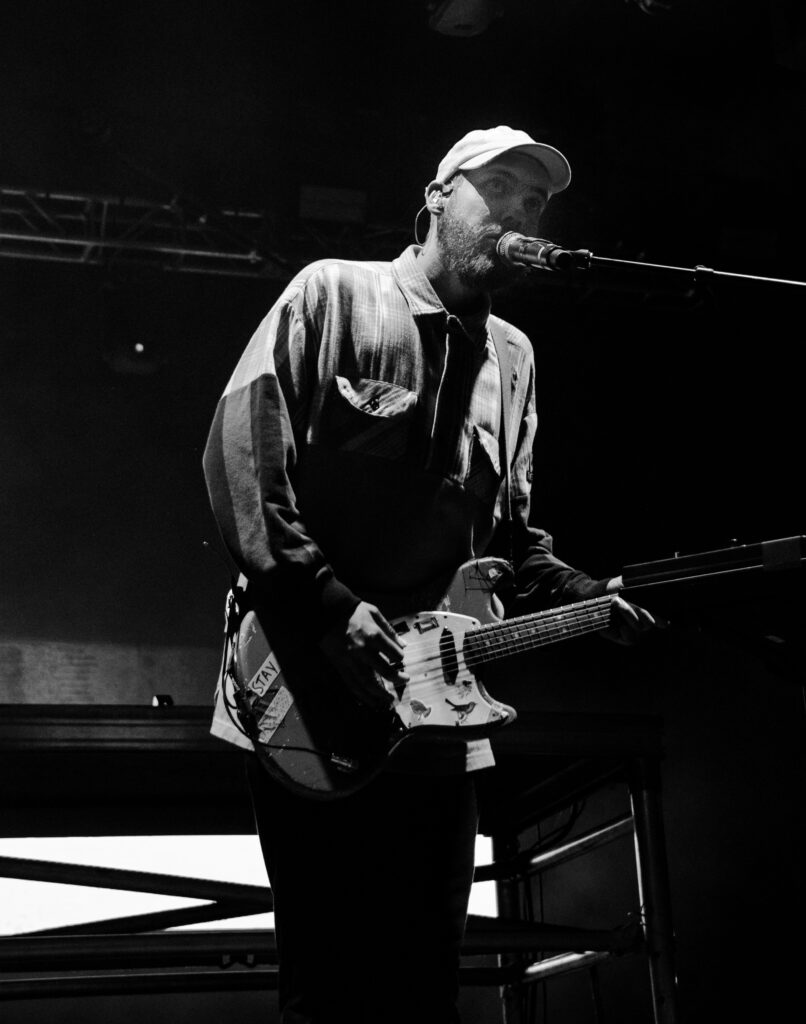 Check out details on M3F 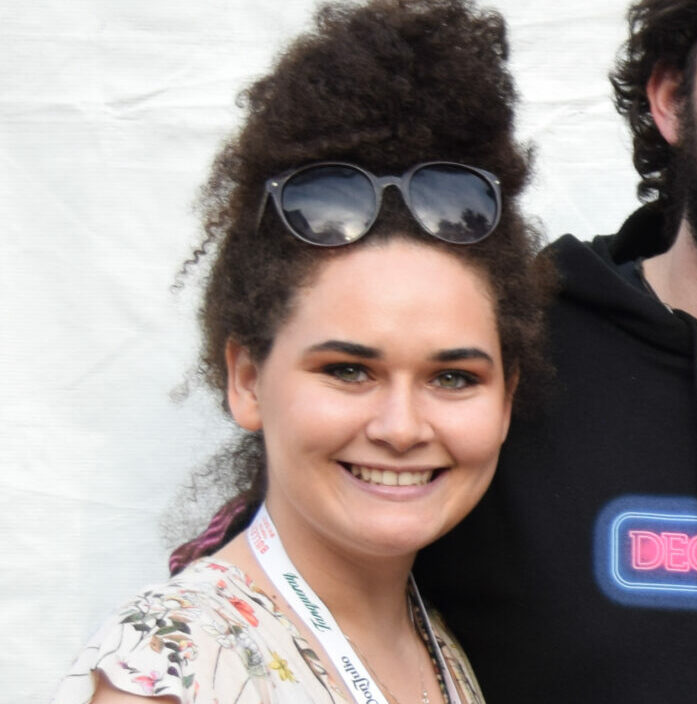