An Amber Alert has been issued for two 1-year-old twins who were in an SUV that was stolen in Phoenix on Saturday. Phoenix Police Sgt. Andy Williams said Havanna and Joseph Shackleford were inside a white 2003 Nissan Pathfinder outside of the CVS at 44th Street and McDowell around 4 p.m. Investigators believe Jones may be drunk and talked about driving to New Mexico. 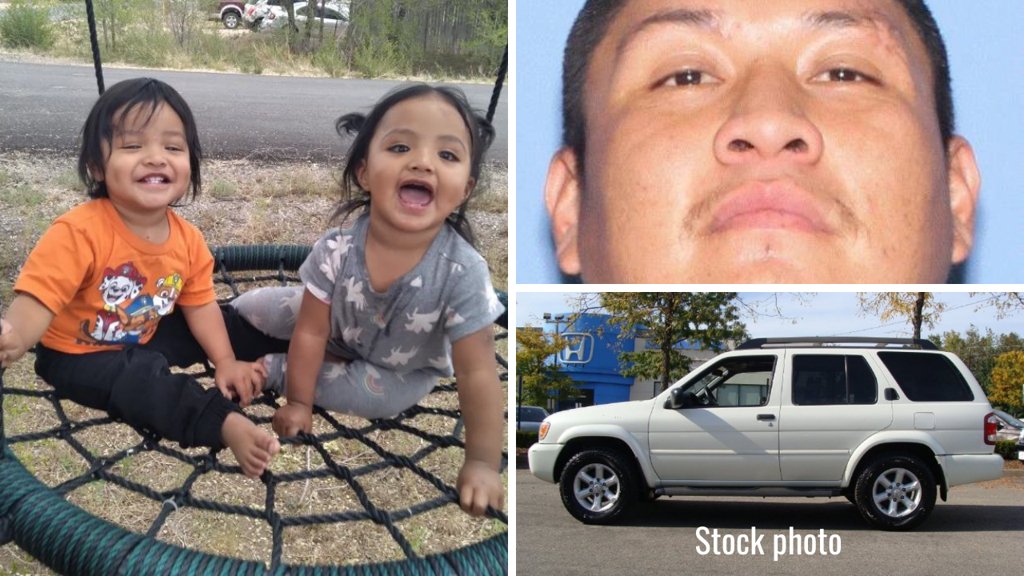 The Pathfinder has a cracked windshield and the license plate is Arizona 1CA6RB.

Anyone who sees the kids, the suspect or the SUV is asked to call 911.