After first announcing that iOS 15 would bring support for digital IDs via Apple Wallet, the first US states have been announced that will lead the adoption of the new standard. There are 8 states announced for now that are working on adoption. 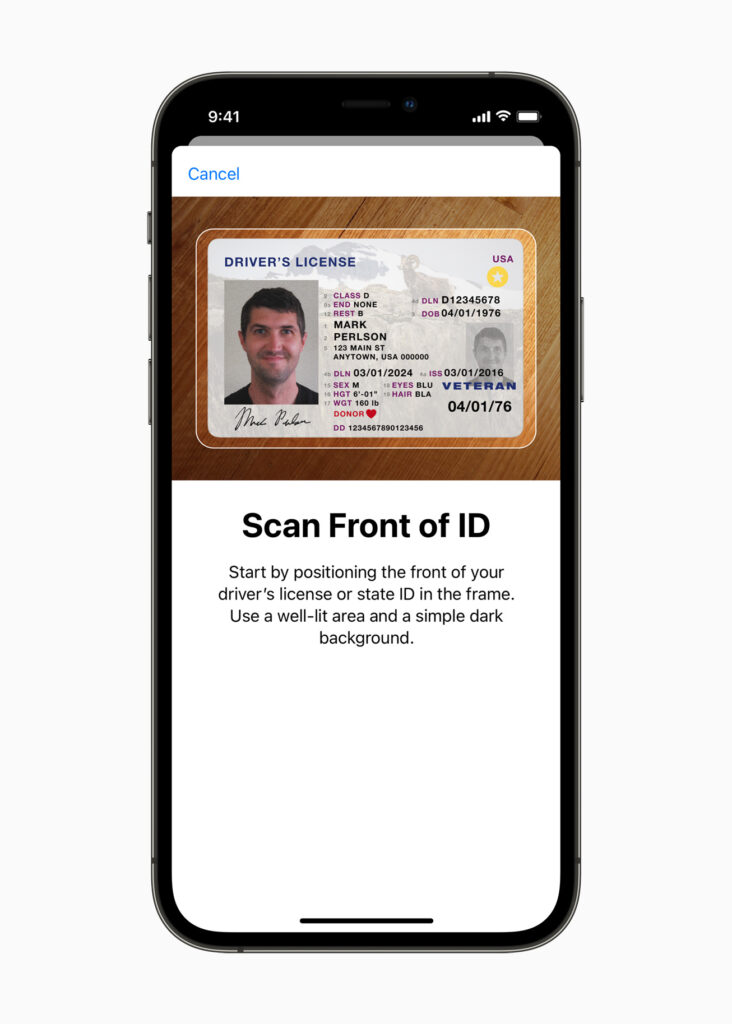 Apple today announced that it is working with several states across the country, which will roll out the ability for their residents to seamlessly and securely add their driver’s license or state ID to Wallet on their iPhone and Apple Watch. Arizona and Georgia will be the first states to introduce this new innovation to their residents, with Connecticut, Iowa, Kentucky, Maryland, Oklahoma, and Utah to follow. The Transportation Security Administration (TSA) will enable select airport security checkpoints and lanes in participating airports as the first locations customers can use their driver’s license or state ID in Wallet. Built with privacy at the forefront, Wallet provides a more secure and convenient way for customers to present their driver’s licenses and state IDs on iPhone or Apple Watch. 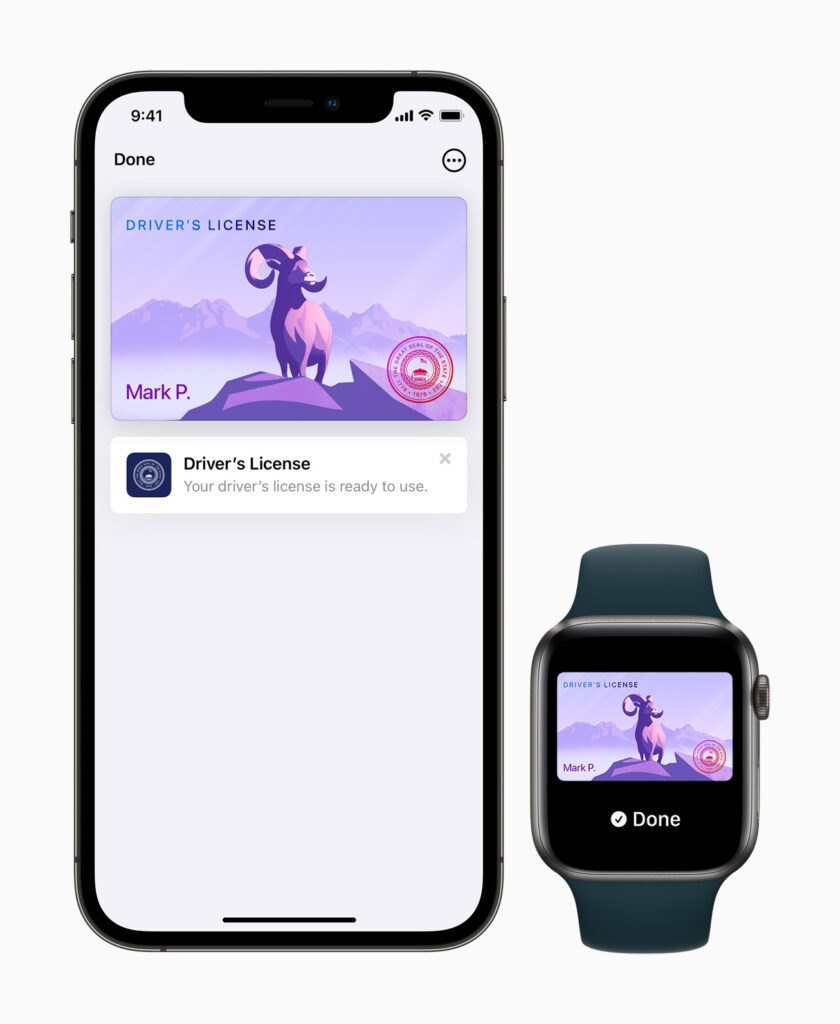 “Arizona is at the leading edge of states making mobile IDs available to the public, and we are pleased to work with Apple and give Arizonans the choice, convenience, and security of adding their driver’s license to their Apple Wallet,” said Eric Jorgensen, director of the Arizona Department of Transportation Motor Vehicle Division. “Beyond being innovative and exciting, a digital version of a driver’s license offers increased security and privacy for our residents, making it something everyone should consider.”