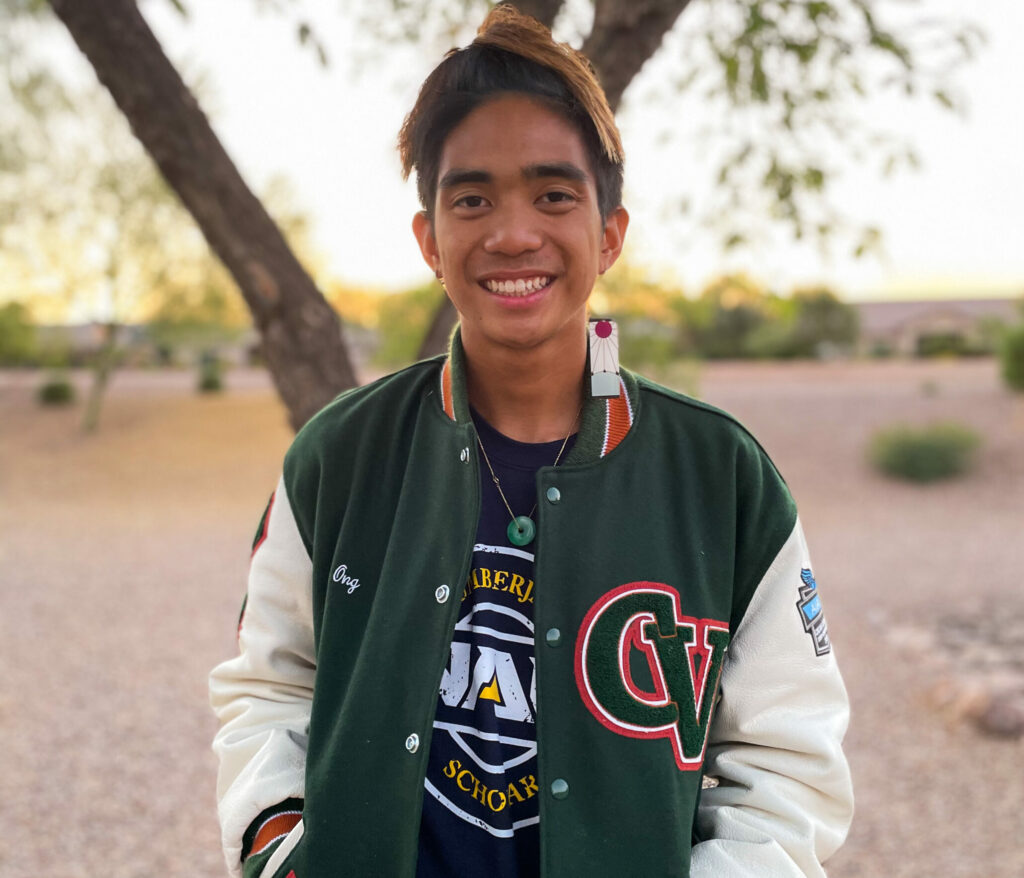 In addition to 88.7 The Pulse being named the Best High School Radio Station in the nation, Donoven Ong (Class of 2021) was also named Broadcaster of the Year. This is the first year that students could compete in that category. In order to qualify, students had to submit an entry in three separate categories: news, sports and music/DJ. This past May, Ong was named EVIT’s Radio/Audio Production “Student of the Year” and is currently a freshman at Northern Arizona University, where he has already launched his college radio career at KJACK Radio.

Essie Bianco (Class of 2021) won for Best Public Affairs Program for her “Public Pulse” show about mental health. The show focused on the mental health of both the students & staff, as schools dealt with virtual learning, as well as a return to in-person instruction, in the middle of the COVID-19 pandemic.

Overall, EVIT received 21 nominations (the most of any high school) in 11 different categories this year. This is the third year that EVIT students have competed in the John Drury High School Radio Awards, a national competition, presented by North Central College in Naperville, IL and WONC-FM. The awards are named in honor of ABC-Chicago news anchor John Drury. In 2019-2020, EVIT students won for Best Public Affairs Show, Best PSA & Best Radio Drama, while in 2018-2019, EVIT earned awards for Best Promo & Best Station Advisor.

Dave Juday is a Radio/Audio Production instructor at EVIT and one of the faculty advisors at 88.7 The Pulse. “Words can’t describe how proud I am of our EVIT Radio students,” Juday said in a press release. “Regarding the last school year, I’ve said multiple times that not only did our students survive in-person learning during a pandemic, but they also found a way to thrive. These awards are a testament to our students’ hard work and the dedication they have to see our program & radio station succeed.”

The Pulse is a centerpiece of EVIT’s Radio/Audio Production program, located at the Main Campus of EVIT. It is a 15,000-watt public radio station that showcases the talents of the students enrolled in the program.