Things are really starting to heat up in the NFL with the playoffs just around the corner. In the NFC, it’s the Arizona Cardinals who sit atop the standings at (9-2), followed closely by the Green Bay Packers who are (9-3) and have a bye this week after beating a very solid LA Rams team. In the AFC, the Ravens, Patriots, and Titans take the top three spots with eight wins a piece. My number one team to look out for is the Kansas City Chiefs. After starting the season (3-4), they’ve won four straight and are fresh off a bye week, as they prepare to face off with the Broncos on Sunday Night Football.

This is the first year where I can’t seem to really grasp at a Super Bowl prediction. In the NFC, both the Cardinals and Packers are struggling to stay healthy. The Buccaneers, Cowboys and Rams have all had very questionable losses in the last three weeks, and seeing how the 49ers have handled their last two opponents, I wouldn’t be surprised to see them near the top of the NFC in January. This brings us to the AFC, where my feelings are similar. The Ravens are coming off an ugly win against the Browns. The Patriots are a massive question mark in my mind, mainly because they’re led by rookie quarterback Mac Jones who has been outstanding so far. You can easily argue that the Patriots have the best defense in the league, but it’s hard to trust a rookie to lead you to the Super Bowl. The Titans have been beaten by both the Texans and Jets, therefore putting them in the lower tier of playoff teams for me. That brings me back to the Chiefs who are currently in fourth place waiting to pounce on that top spot.

If you really forced me to give you a Super Bowl prediction, I’m most tempted to say it’ll be a rematch of last year’s championship game between the Chiefs and Buccaneers.

Week 13 of the NFL season kicks off tomorrow with the Dallas Cowboys visiting the New Orleans Saints. And the Cardinals are back in action after their bye week, with a trip to Chicago to take on the (4-7) Bears. 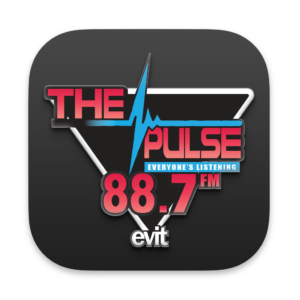