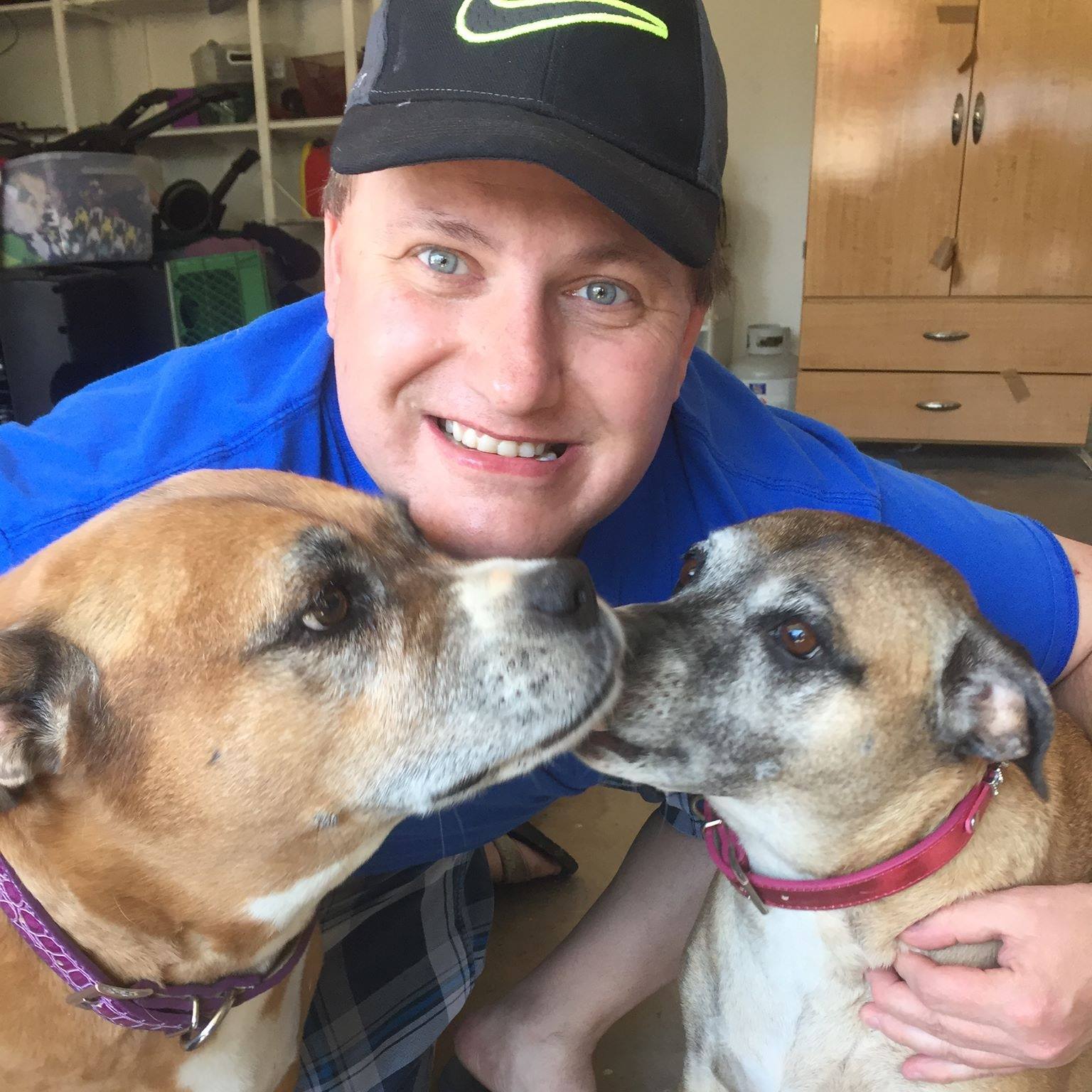 Steve Grosz moved to Mesa in 1985 from Minot North Dakota, and at 14 years old immediately started his radio dream at The East Valley Institute of Technology. As a student at EVIT and Dobson High School from 1986-1990, Steve worked at KZZP 104.7FM. Steve moved on to Y-95, Power 92.3 (Now 98.3) and The Edge from 1990-2001, with jobs on air and in production. Steve started his own Mobile DJ Company “FX Entertainment” in 1990, which he still operates today. In 1996 Steve became the music man for the Phoenix Suns, Mercury, and AZ Rattlers. He transformed the way music was presented at those games. He remained the Suns music man until 2005. Steve has attended more The American Music Awards, MTV Awards, Grammys, and Emmy awards shows more than 30 times, Attended more than 300 concerts without ever buying a ticket. In 1997 Steve returned to his Alma Matter “EVIT and took over the Radio Program as the lead teacher/instructor. Steve’s dream was to bring a real radio station to EVIT and he started to look for an available FM Frequency and tower location immediately. In 1999 Steve and EVIT applied to the FCC for a permit on 90.7fm In Apache Junction. In early 2000 the FCC froze all new applications for Non-Commercial/Educational radio stations, and they remained frozen in government red tape until a window was re-opened in 2007. Needless top say there was more red tape, and in June 2010, EVIT was awarded a construction permit on 90.7fm. Originally planning to be a shared timed radio station that broadcasts just to Apache Junction, Steve had bigger ideas….and today “The Pulse” on 90.7fm and 88.7fm is one of the most powerful and most listened to high school or college owned radio stations in America. Steve’s EVIT students have gone on to many successful careers in TV and Radio across the US and Canada, studio recording and producing, and even working the ESPN network. The radio station at EVIT has been Steve’s dream since he was a student 30 years ago, and now the station is a showcase for the tremendous talents of the students that pass through the EVIT Radio/Audio Program. 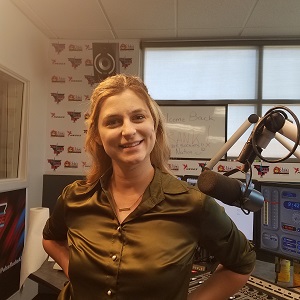 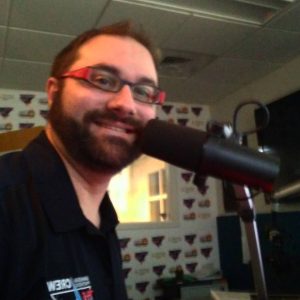 Born and raised in Phoenix, Arizona, Jeff Kode has centered his life around music, journalism, and entertainment since his high school days. At Dobson High School, he was a reporter for the school newspaper, The Mustang Messenger, winning the 1996 Mustang Award for Excellence in Journalism. He has also been a contributor for the Arizona Republic ALT section, Echo Magazine, and IONAZ Magazine. Jeff’s deejay and radio career launched in 1998 at 103.9 Arizona’s Party Station in promotions. From 2001, Jeff has worked enthusiastically as a local deejay playing at special events in varied venues, such as The Phoenix Art Museum, Nordstrom’s, and more! His on-air radio experience debuted at FX 99.1 FM, where he was able to combine his passion for music and entertainment by introducing remote interviews with actors and film producers at the annual Sedona Film Festival as part of his evening radio show. Previously on mid-days with his own show, The Sugar Rush, Jeff can now be heard 6-9 am on The Morning Beat with Pulse General Manager Steve Grosz at 88.7 The Pulse. When not working, Jeff is an enthusiastic movie lover, and enjoys discovering new music. 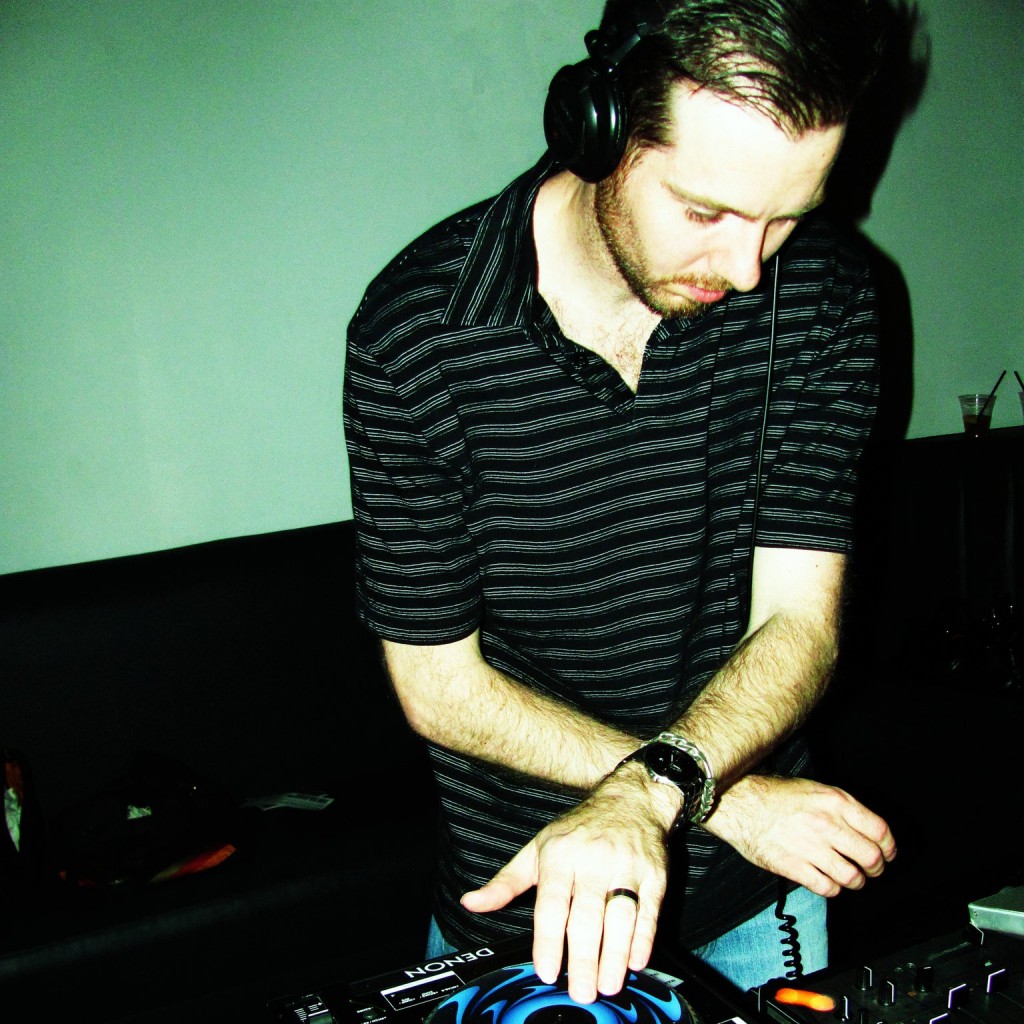 The Weekend Jumpoff, The House Connection Born and raised in Arizona and fell in love with Radio as young as 5 years old. Spent years of recording and studying the Hot Mix shows which helped Perry learn to beat match by the time he was 12, even on non professional equipment. By the time he was 16, he had the proper 1200s and then worked his way to mastering CDJs in addition to vinyl. Started Spinning underground and mainstream bars and clubs in 1996 and has covered all types of formats from Pop, Alternative, Dance, and House.

Back to top button
Close
Close